Jayne Mansfield and her House of Love

A fansite for Jayne Mansfield 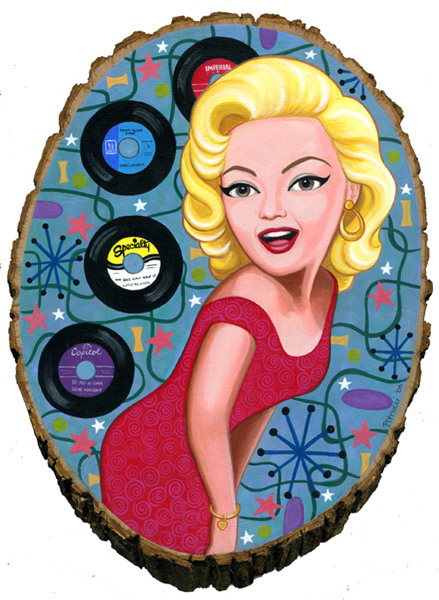 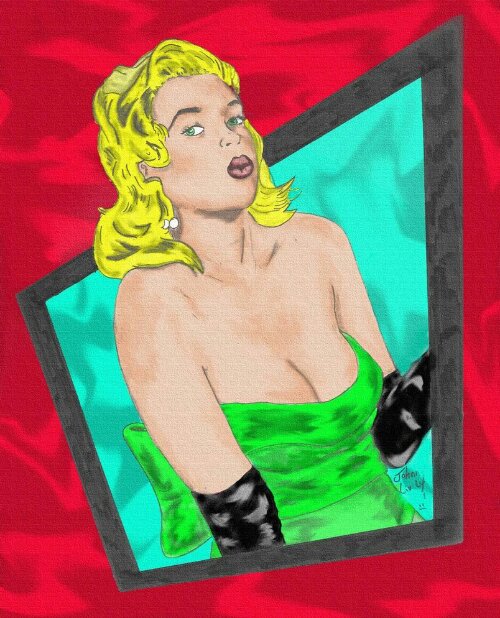 Screening of “The Girl Can’t Help It” in Florida

German poster for 'The Girl Can't Help It'.

Stumbled upon this cute comic on how a meeting between Katherine Mansfield and Jayne Mansfield could have been. They both died tragically at the age of 34.

Katherine Mansfield Beauchamp (1888–1923) was a New Zealand poet and short story writer who began publishing work at the age of ten, although her original intent was to be a cellist rather than a writer. Born into a well-to-do family, an annual stipend from her father kept Katherine from ever having to work; she lived and traveled around Europe, writing and befriending fellow writers such as D. H. Lawrence and Virginia Woolf. While her personal life was tumultuous, her literary achievements were stellar;

Katherine is today considered New Zealand’s most famous author and one of the most significant influences on twentieth century short story writers. She published three books before her death from tuberculosis at the age of 34; two additional books were published posthumously.

LET ME BE FRANK

Today I was interviewed by a woman who kept on asking me about my Jayne Mansfield project. It was a slip of the tongue, but she kept making it. So when we finished up I dashed off this comic. Excuse the very bad handwriting – I intended it for my consumption only but then I thought I may as well share it!

Jayne Mansfield had an insanely turbulent short life – kind of like Mansfield, really, only she divorced and remarried far more easily, and had about 4 children, even though you couldn’t tell judging by the pictures. She sang songs with Jimi Hendrix and she posed nude for Playboy. She was a has-been by the age of 26 due to over-exposure, which is hard to imagine now, when all stars are overexposed.  I wonder if anyone is writing a graphic novel about Jayne… 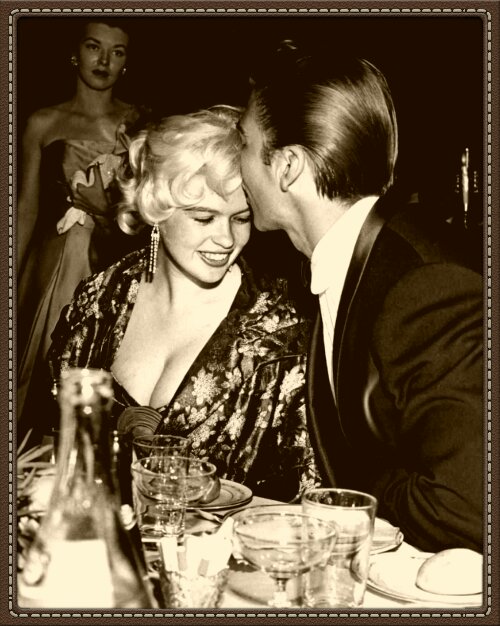